Five more returns made their way to Kansas today, starting with... 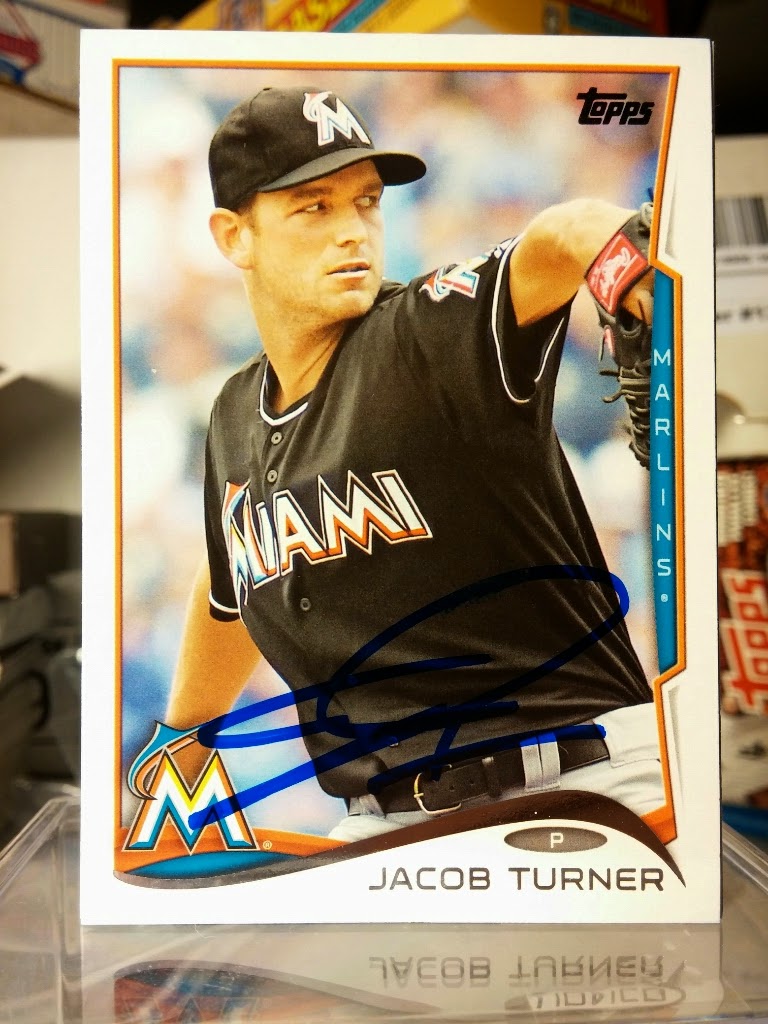 A formerly touted prospect, Jacob Turner has bounced from Detroit to Miami to Chicago, yet will still only be 23 on Opening Day. He's been pretty bad at the Major League level, but there's plenty of talent and time for him to figure it out. 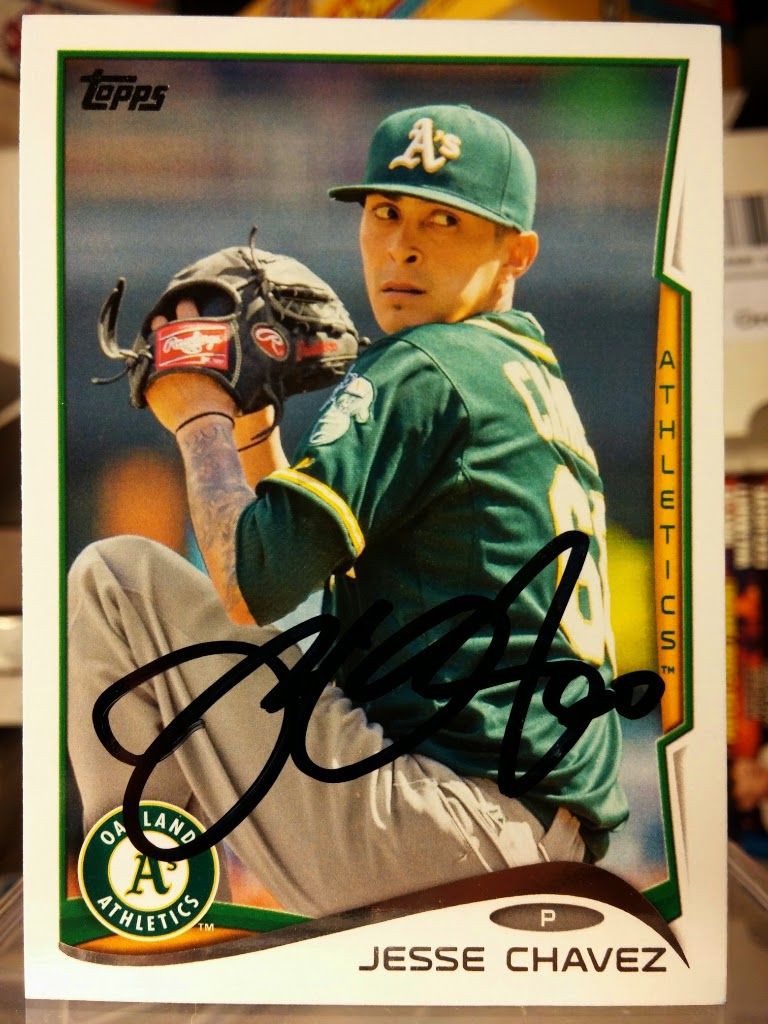 When Chavez was a Royal back in 2010, I never would have expected him to still be in the league four years later, much less as an effective starter. 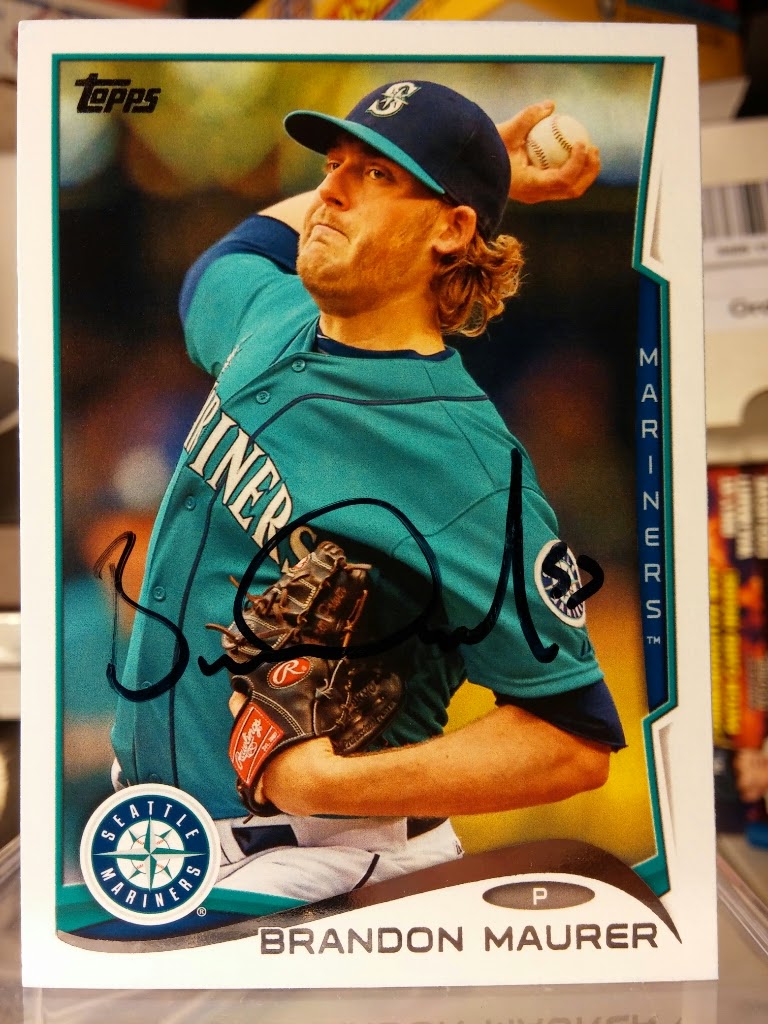 Maurer was sent to San Diego in the offseason for Seth Smith. Brandon supposedly has excellent stuff, but has struggled to put it together as a starter. 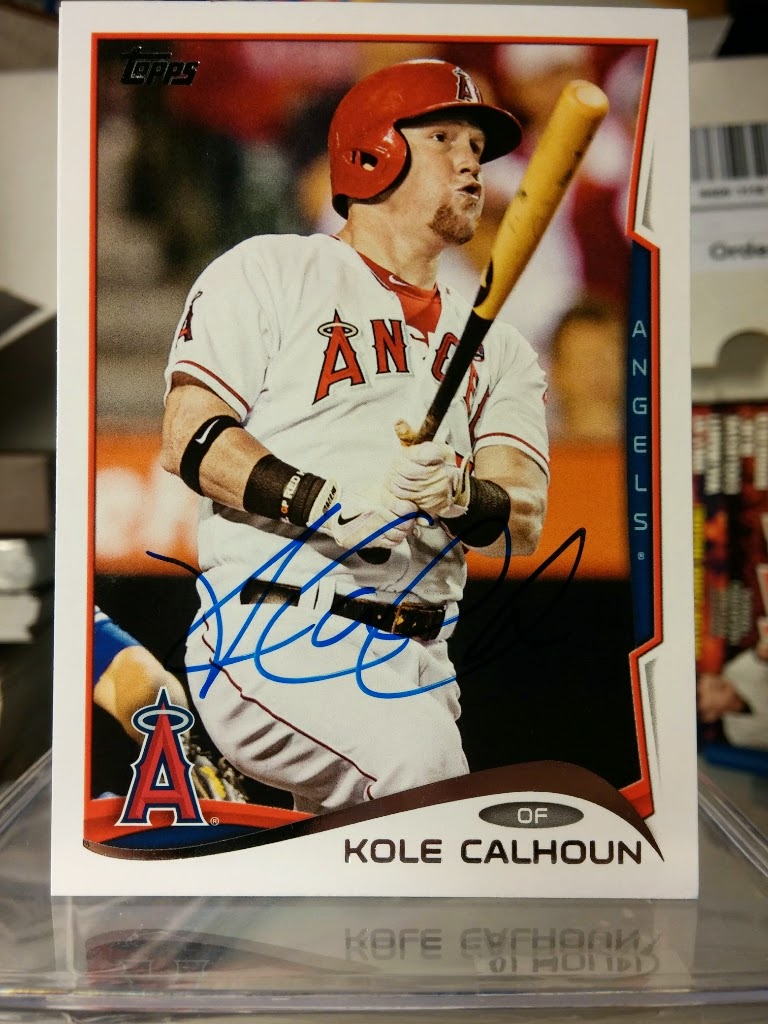 Kole came of the shadows last season to put together a helluva year. He showed a lot of power, especially to the gaps. 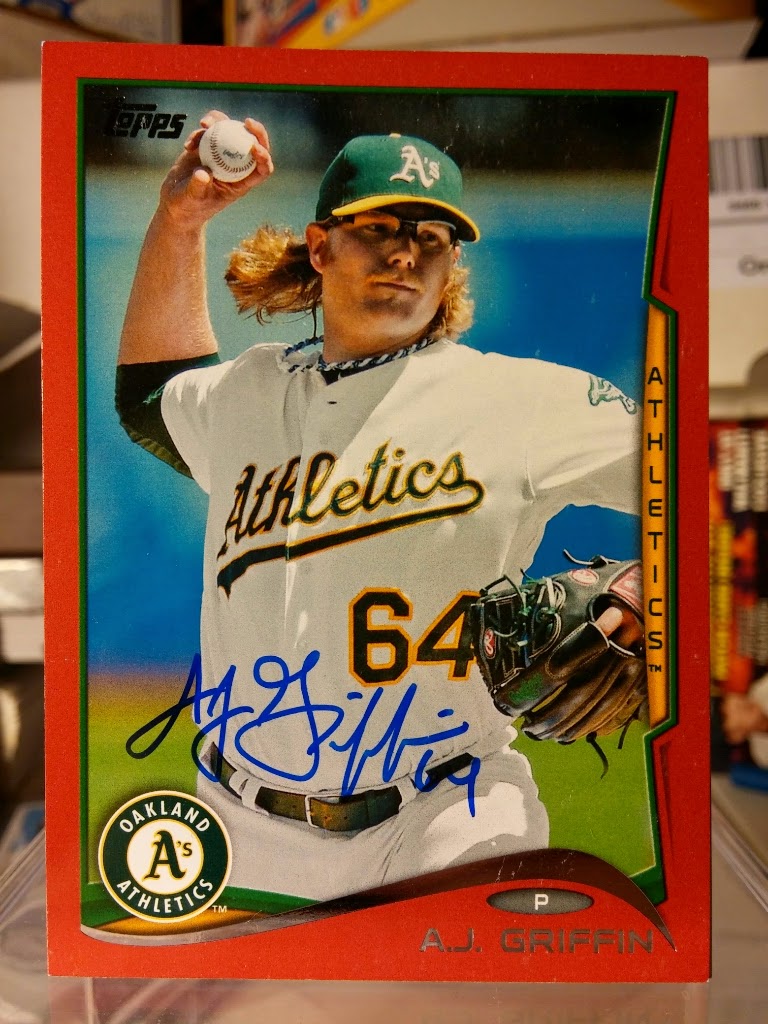 I really hope this is the year we get to see what AJ Griffin has to offer. He's had terrible luck with his health over the last few years, but maybe that will turn around this season. 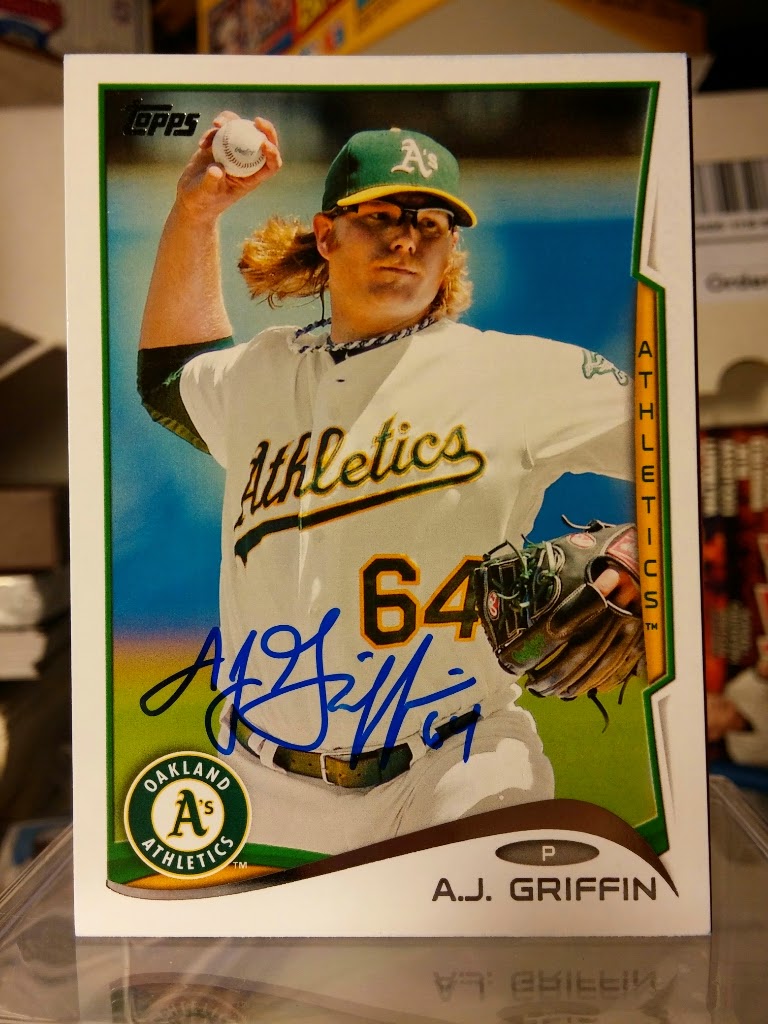 Posted by View From the Skybox at 5:22 PM