Where have I been? My team goes on a playoff rampage, so you'd expect me to blog and brag every day. Well, I haven't wanted to jinx anything. After last night it's safe to say that superstition ran out, so maybe I can reverse things (since I control the Royals and all) by sharing the generosity that was shared with me by Matt.

First up are some gems from an incredibly generous fan of Bob Walk. Matt and I have traded before, but following a recent post he shared some life experiences via email that mean much more than cards. I was beyond grateful for his uplifting sentiment and I was over the moon when a stack of top loaders came in the mail. 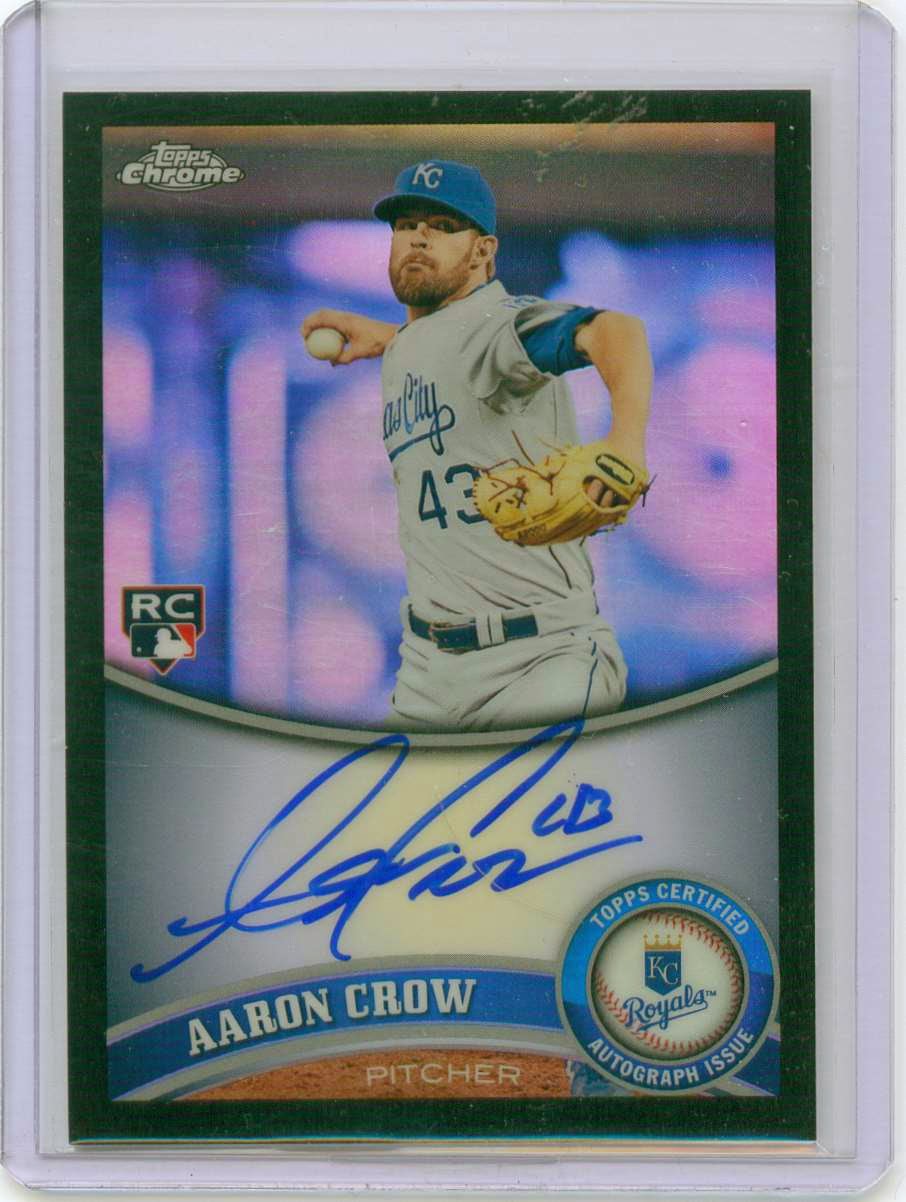 Excuse the temporary scanner I'm using, because this card is magnificent. Crow is a former all-star and on his way out of the league already, but damn this card is pretty. 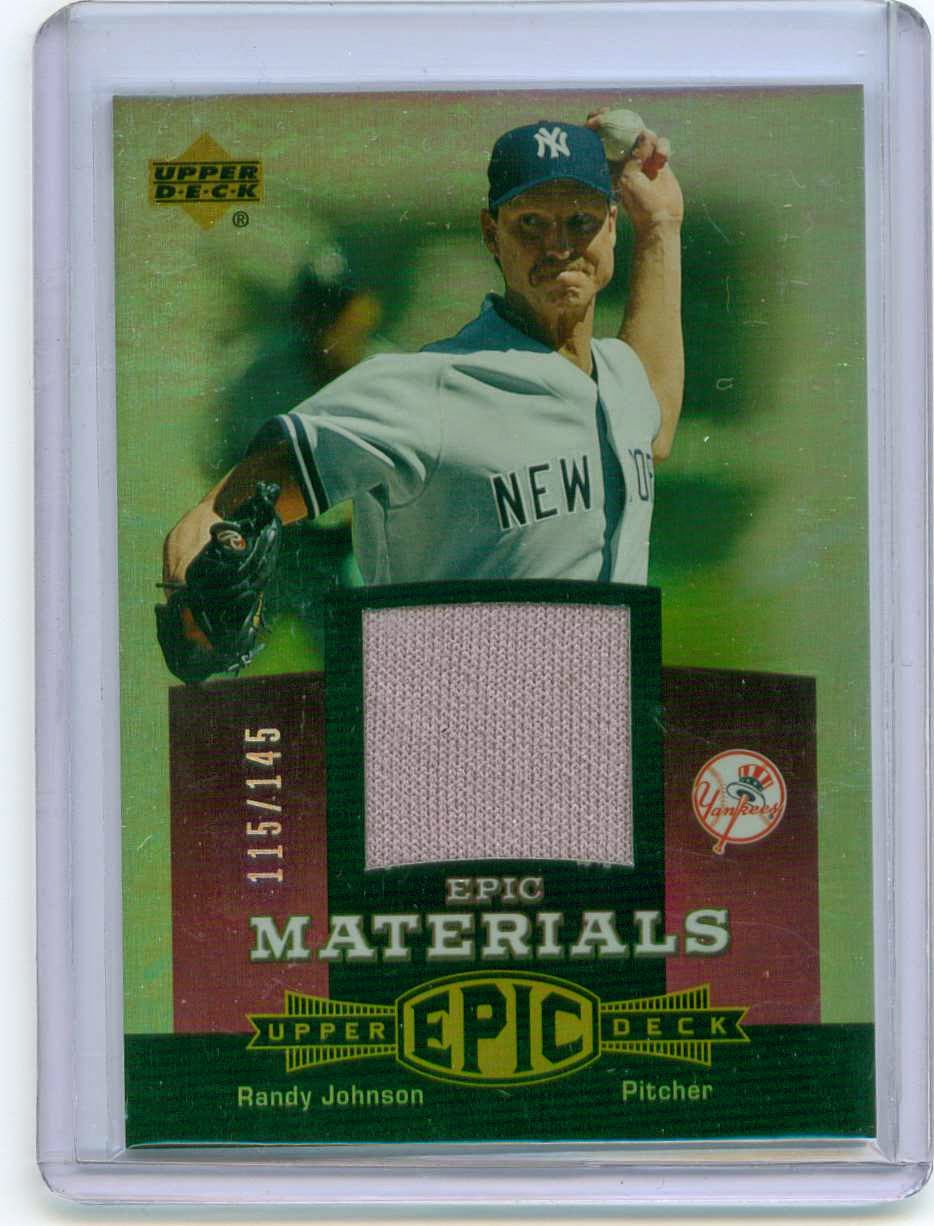 This is one of the fattest "non-jumbo" relics I've ever seen and the first Big Unit jersey card of him as a Yankee for me. 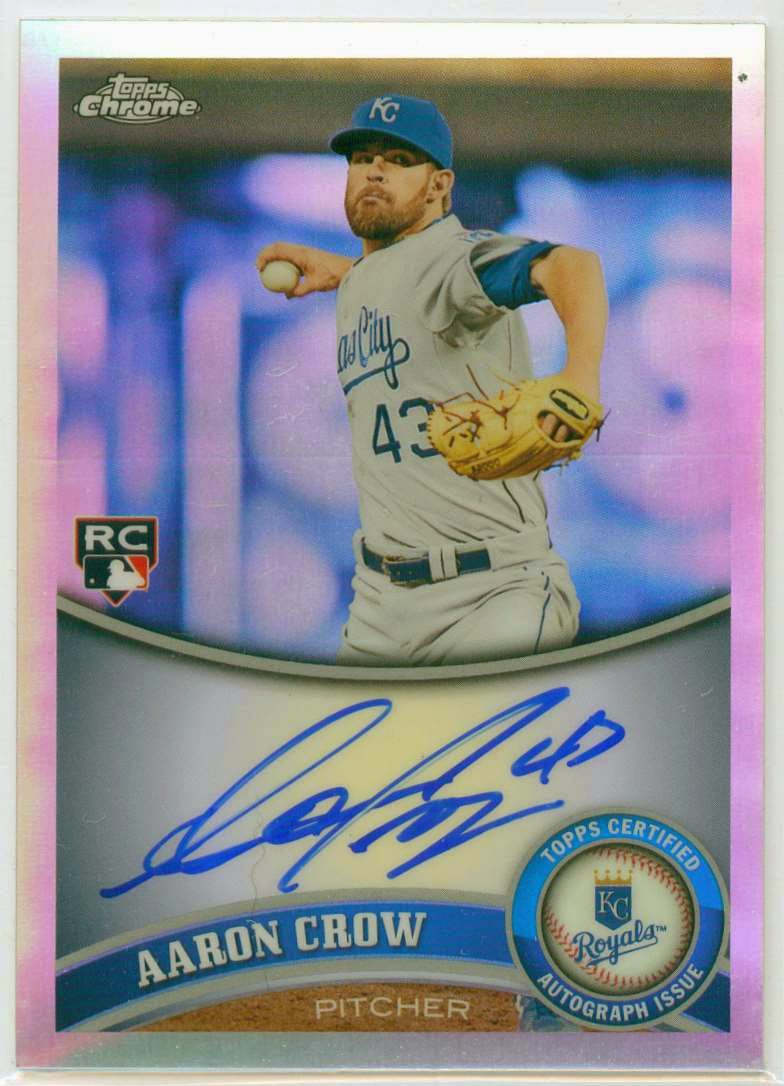 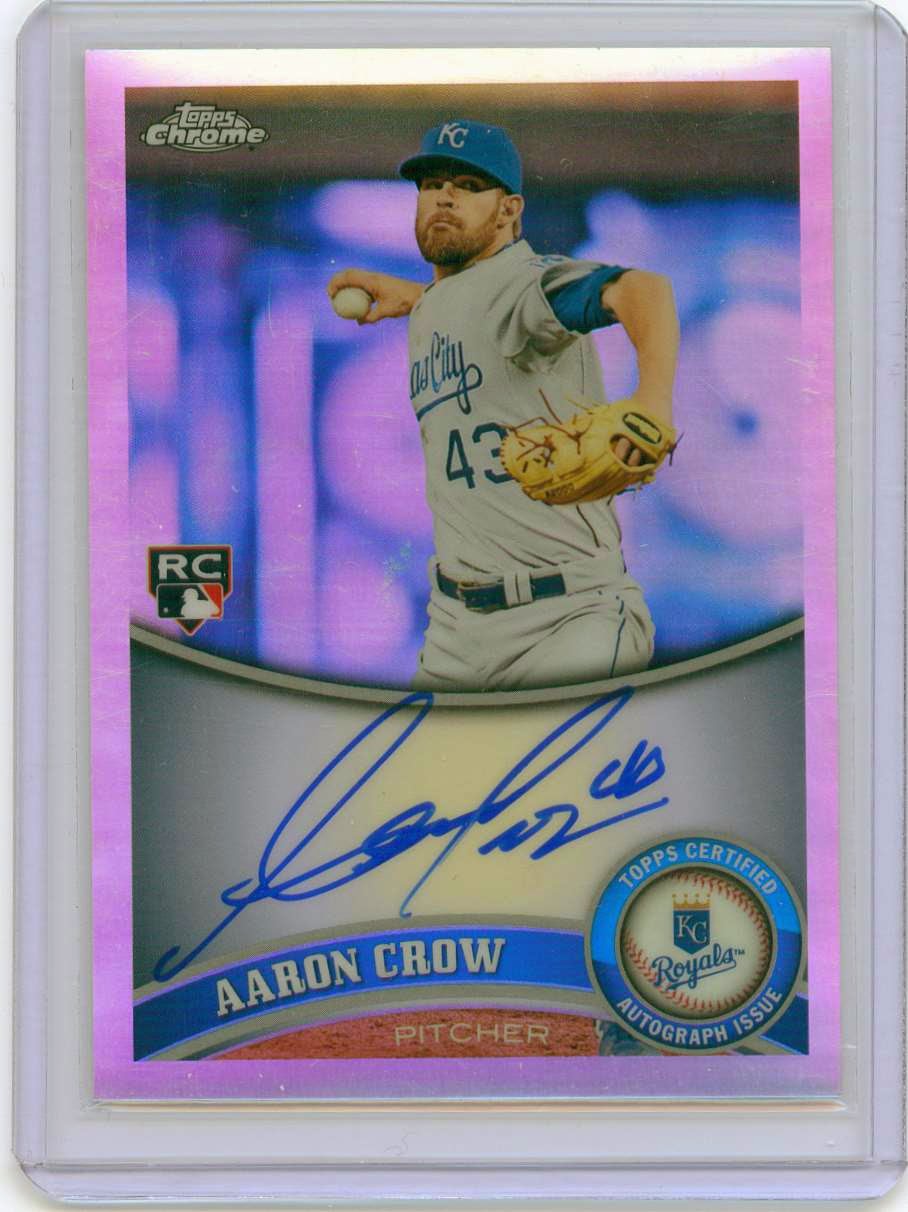 Matt's generosity didn't slow up at all. As much as I liked the black refractor, the regular refractors were even prettier! 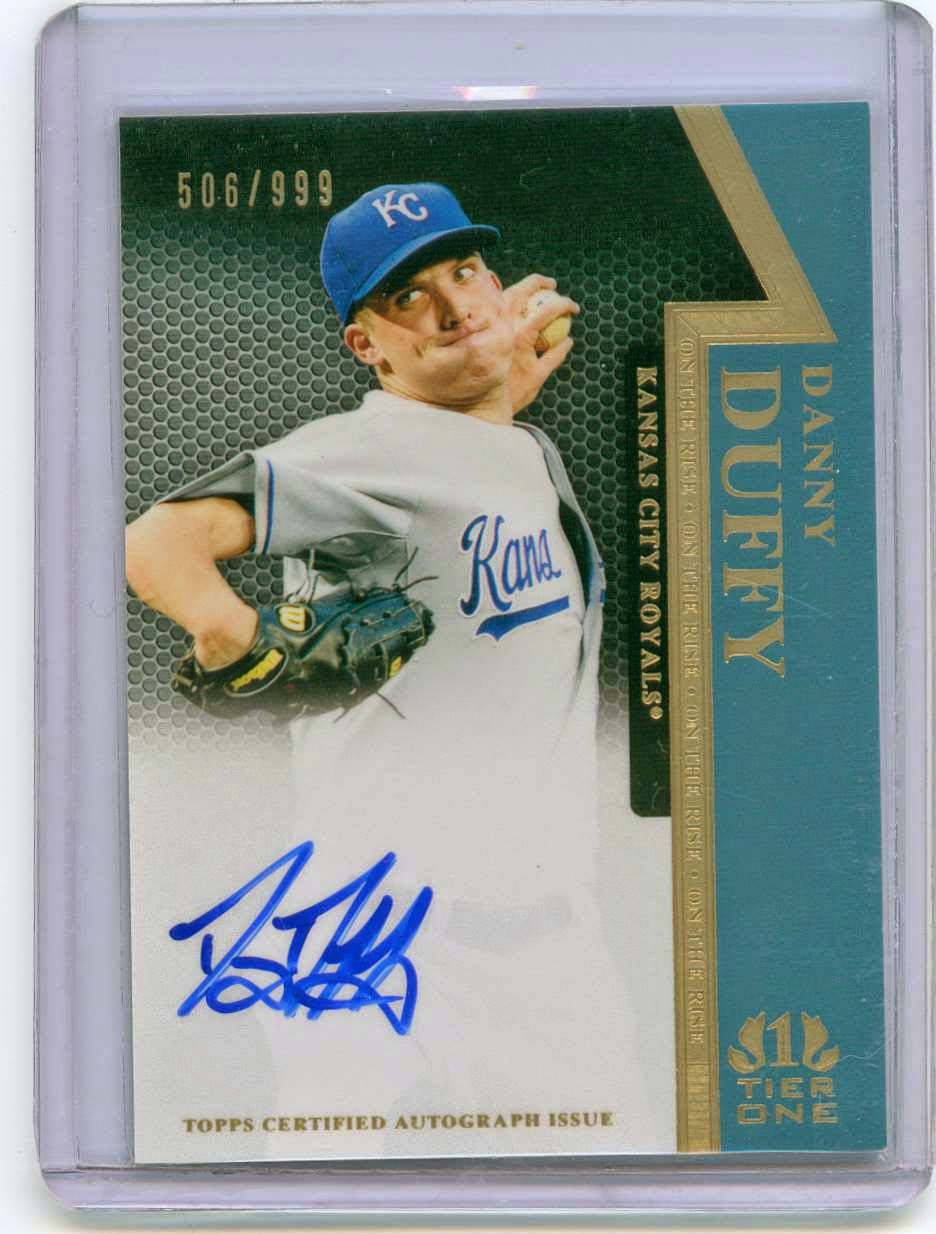 Don't let last night fool you, Danny Duffy is a stud. Yost is a fool for keeping him out of the rotation this series. I can't thank Matt enough for again showing me why the blogosphere is the best-o-sphere.

Tonight is a new night and I'm starting to get just as excited as I was yesterday. Go Royals!
Posted by View From the Skybox at 8:12 AM 2 comments: