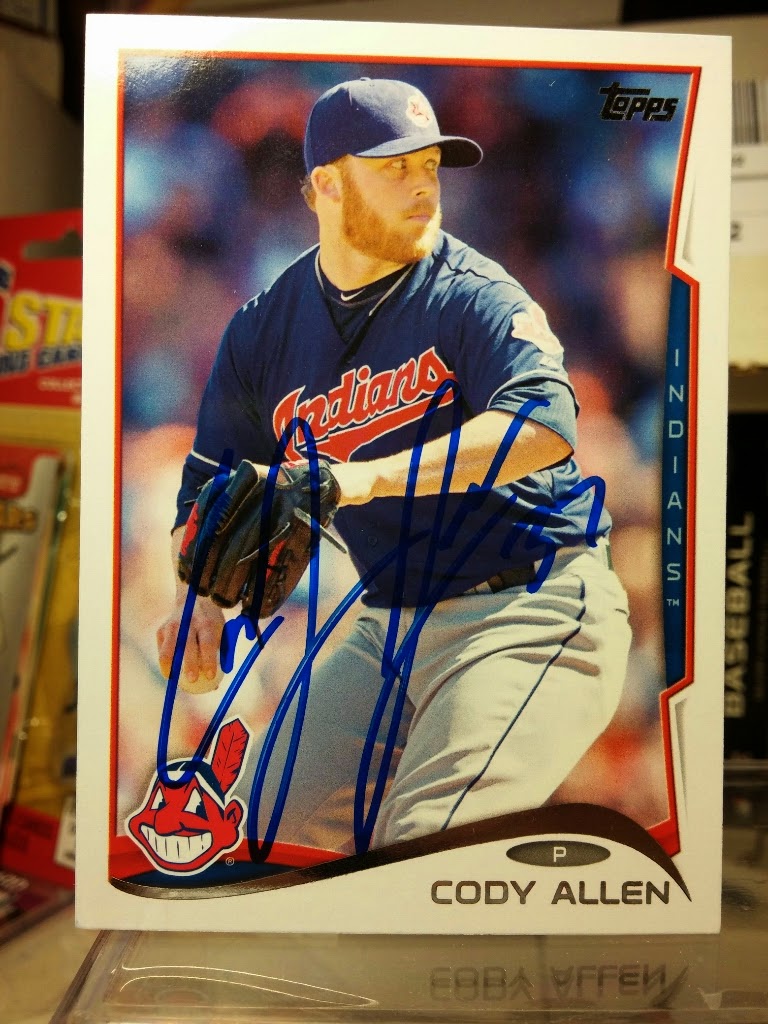 Rarely do pitchers with an ERA barely above 2 have to fight for anything, but this spring Cody Allen is fighting for the closer role in Cleveland. It's #37's to lose. 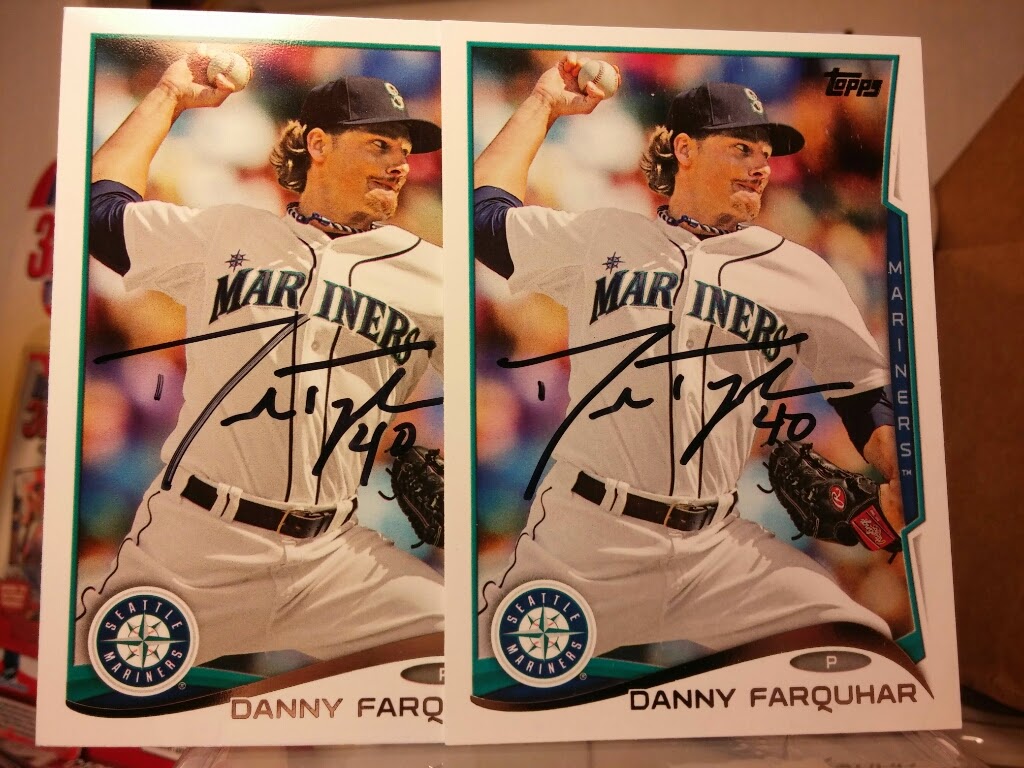 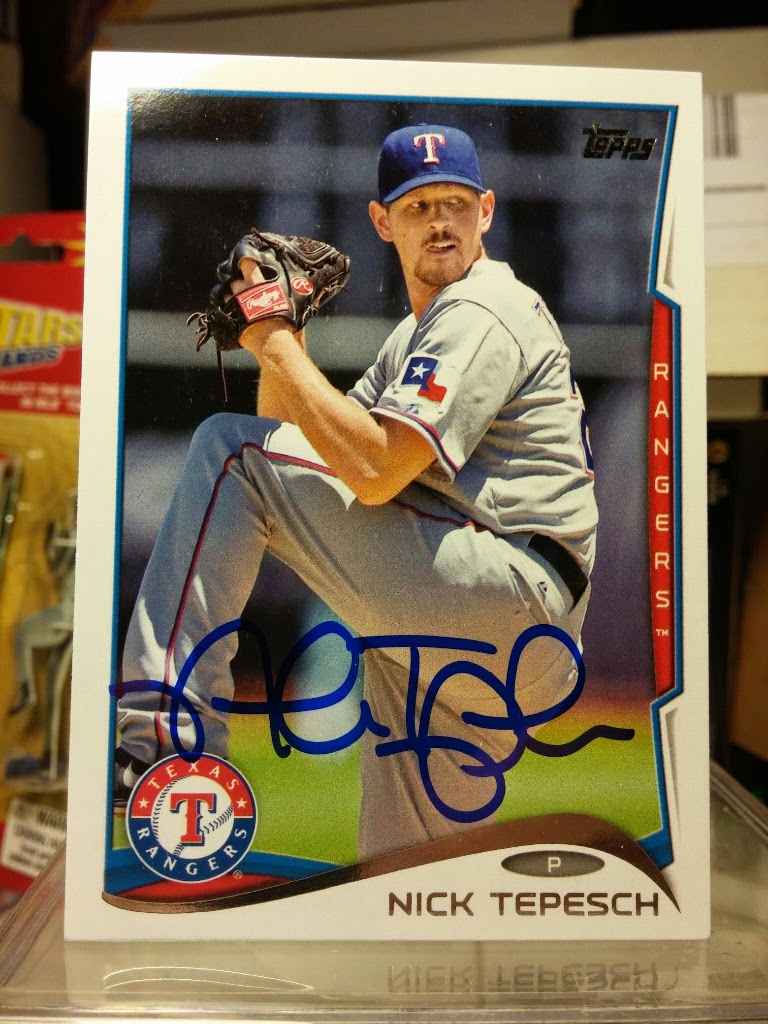 Nick has a busy signature and I like it. Try forging that one. 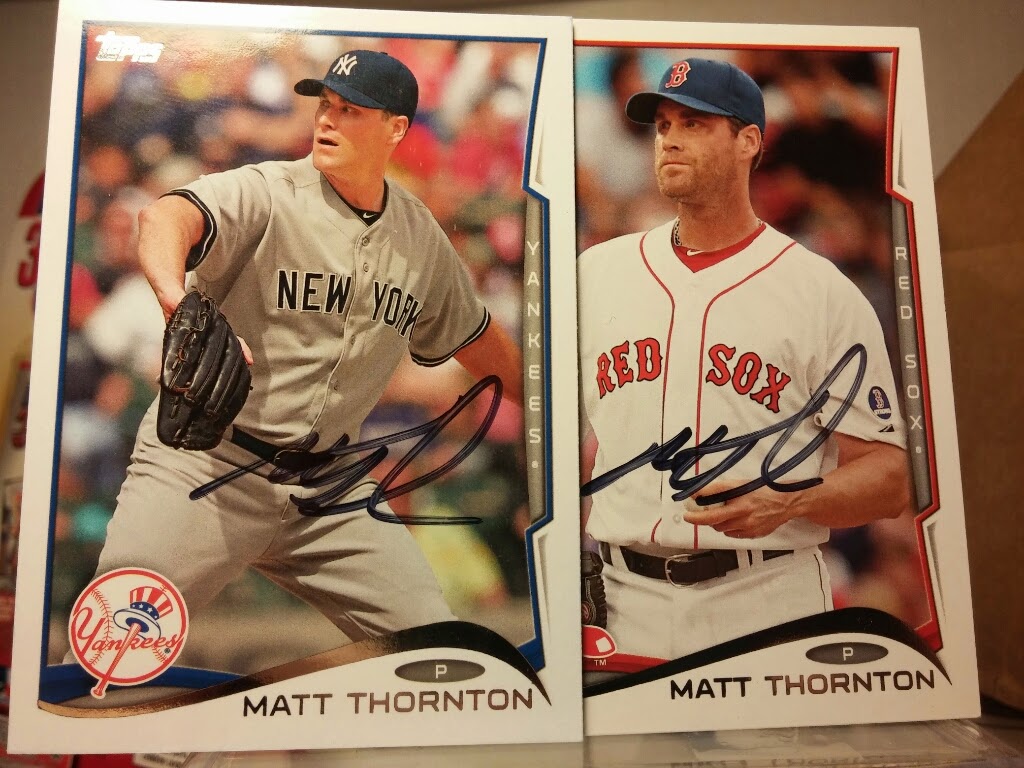 Matt Thornton spent half of 2014 with the Nationals and looks to slot in as a LOOGY behind a pretty good rotation. 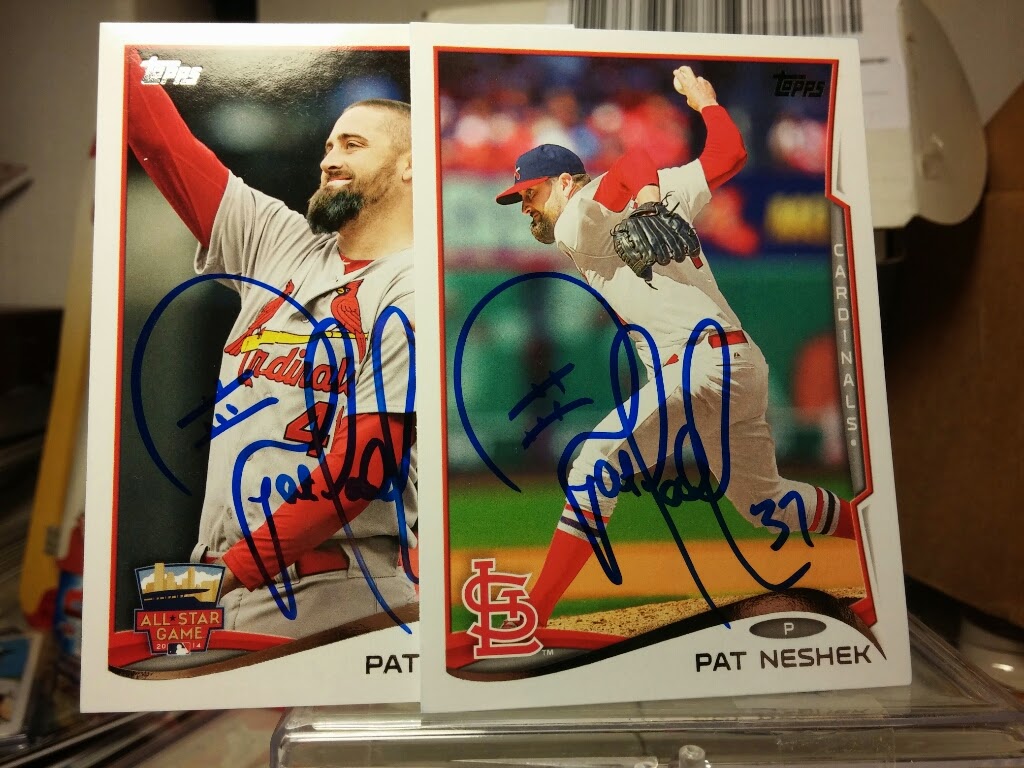 Chances are you have a Pat Neshek autograph. If not, I encourage you to send a request to the Astros. Pat genuinely enjoys signing and opening mail and he rewards you with the coolest signature in baseball. 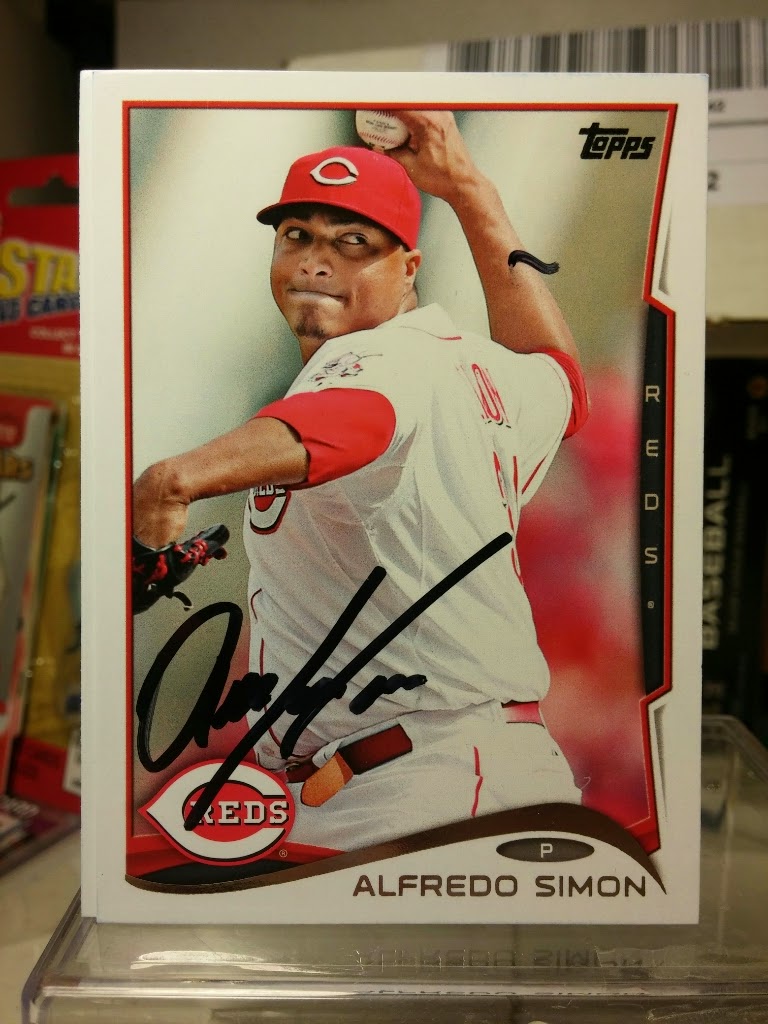 Little was said about Alfredo Simon's move to Detroit in the offseason, but the Tigers made a pretty good pick up. He's no Max Scherzer, but he's good for 6+ solid innings every fifth day.

Posted by View From the Skybox at 2:57 PM